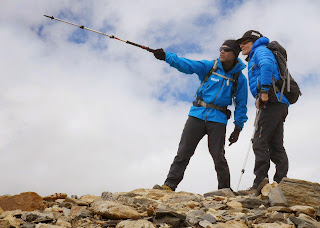 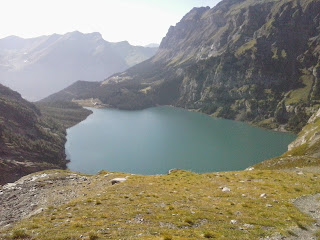 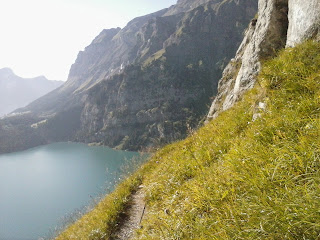 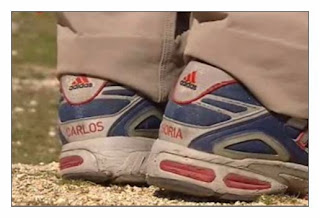 Who is who on the web

Zuid Limburg - The bright site of life from Jaime Langeweg on Vimeo.

15 Minutes of Nanga Parbat [in 30 seconds] from emilioprevitali on Vimeo.

Story of Elisbath Revol's Anna Purna climb (2009)
Elisabeth Revol's account 2009/12/27 What follows is a professional English translation of Ms. Elisabeth Revol's account of events surrounding her and Martin Minarik's summit of the East Peak of Annapurna, which occurred on April 19th, 2009. The account also describes the events surrounding Martin's disappearance on the mountain, during their descent.
Re: Annapurna Climb