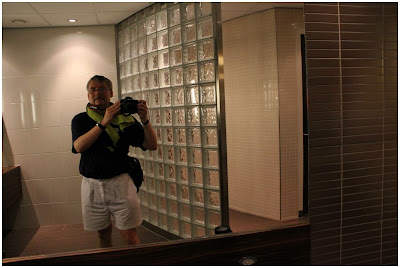 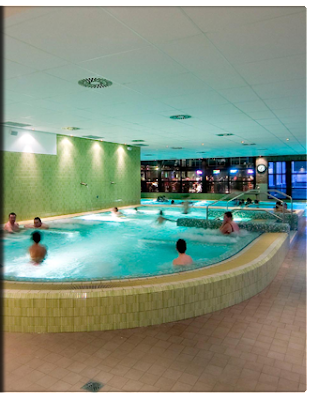 London, N.Y. (PRWEB) March 3, 2010 -- Leading language and education brand Collins and Livemocha, the world’s largest language learning community, today announced an agreement to provide a new, direct-to-consumer, conversational language-learning experience in Spanish, French, German and Italian which will be available for purchase on Livemocha’s online platform with a growing global community of over five million members.

The consumer offering will combine Collins’ unrivaled expertise in language teaching and reference with Livemocha’s interactive, social approach to produce an innovative online learning experience. Collins and Livemocha will also make the courses available for sale in retail locations around the world.

Rob Scriven, Managing Director of Collins Language, said: “There is a well-defined demographic of language learners who want to learn in a flexible, self-managed style, one which is further enriched by Livemocha's social dimension. Collins and Livemocha are natural partners: Collins as a top language brand and Livemocha as the biggest and best online language-learning site. HarperCollins also brings in to play its effective worldwide distribution capability, enabling the partnership also to provide a blended product to customers in bookshops as well as online. Our mutual ambition is to be the Number One language learning providers of the next decade.'

Shirish Nadkarni, CEO of Livemocha, said: “Livemocha has millions of members around the world learning Spanish, French, German, and Italian. In our collaboration with Collins, we will provide Livemocha members with exciting additions they have requested, and deliver an online language learning experience that surpasses any other. It’s a tremendous opportunity to combine exceptional learning content with our vibrant community to raise the standard of language learning online yet again.”

The first products developed by Collins and Livemocha are scheduled for launch in Summer 2010 with the hybrid course to be launched in retail early 2011.

About Collins:
Collins is the leading brand for bilingual dictionaries in the UK and Europe and known throughout the world for its innovative corpus research and authoritative bilingual, learners' and monolingual dictionaries and language learning materials. Collins was founded by William Collins in 1819 and has been producing dictionaries for nearly 200 years. Collins became part of the HarperCollins Group in 1990.

About Livemocha:
Livemocha is a Seattle-based company that is redefining language learning by combining dynamic online courses in over 30 languages with the world's largest community of native language speakers. Since launching in September 2007, Livemocha has grown to over 5 million members from over 200 countries, underscoring the strong demand for an engaging, collaborative approach to language learning. There are currently over 375 million people wanting to learn a language worldwide, and the market is currently estimated to be over $80 billion, fueled by rapid globalization, immigration and travel. For more information about Livemocha, please visit http://www.livemocha.com.

Email ThisBlogThis!Share to TwitterShare to FacebookShare to Pinterest
Labels: Hobbies